Streetwise Sales is excited to announce the addition of leading microphone manufacturer CAD Audio to our line card for the Metro New York area.

CAD Audio originally took shape as the Astatic Corporation in 1931, founded by C.M. Chorpening and F.H. Woodworth, two ham radio operators who needed a static-free microphone for their transmitters. They worked with local engineers to develop the company’s first crystal radio microphone, the model D-104.

Having overcome the problem of static—hence the company name “Astatic”— and improved the quality of radio transmitter microphones in general, Chorpening and Woodworth went on to incorporate in 1933 and develop a line of innovative crystal mics, phonograph pickups and recording heads. Astatic also made significant contributions to the allied effort in World War II with an underwater sound detection hydrophone and static-discharger for Army and Navy aircraft. 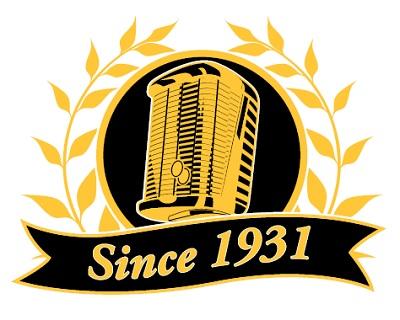 Now known as Astatic Commercial Audio Products, the company has evolved into a successful manufacturer of commercial microphones for a wide variety of industrial applications. Astatic microphones can be found in restaurants, airports, churches, schools, and corporate boardrooms worldwide. Their ongoing success is based on Variable Pattern Technology available in hanging, gooseneck, and boundary types. The pick-up patterns can be controlled on the microphone, by using the remote pattern control box or through some of the industries’ most popular digital signal processors.

CAD Audio offers many series of products:Recording, CADLive Products, Astatic Commercial, USB, Headphones, and Wireless Microphone & IEM Systems.These offerings will further grow and evolve as the company continues to build on over 85 years of innovation and success in the audio industry.

CAD (Conneaut Audio Devices) Professional Microphones was initially formed in 1988 as the Pro Audio division of the company to design and manufacture microphones for the recording and live sound markets, segments not served by Astatic. Initially, CAD introduced a revolutionary servo circuit console and breakthrough processing products, then went on to develop a series of innovative and cost-effective high performance studio microphones. These included the highly acclaimed E100, E200 and E300 Equitek Series mics that literally defined the project studio revolution of the late 1980s and early 1990s. 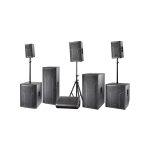 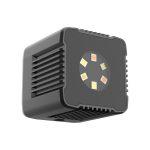 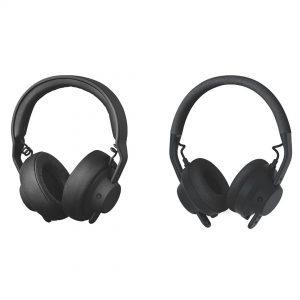 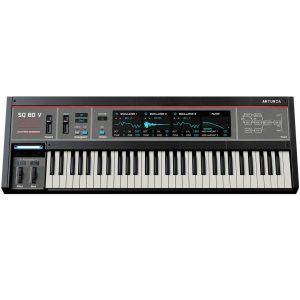 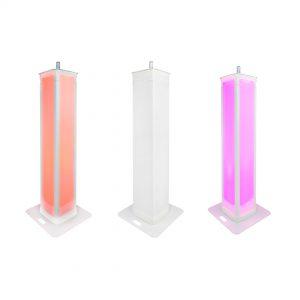 Check out these awesome cases by @headlinerla by @

Need a mic? @thronmaxsound has a variety of qualit

Getting high-quality audio into your smart device

We're about to drop another video. This time we're

Upgrade your audio & lighting with the Mirfak Smar

Upgrade your audio now with the NEW @thronmaxsound

Arturia's new PolyBrute is more than a synthesizer

Staying home and making music with the new @arturi

Check out the complete line of @arturia_official A

The Mixars Primo is a premium 2-channel/4 deck Ser

MWM Phase gives you full vinyl control of your fav

Grabbing a bird’s eye view of the Miami Heat’s

The CAD Audio CADLive D90... ready for the stage!

The original kings of the crossfader are back! The

Want to learn more about the upcoming DAS Action 5

There has been a problem with your Instagram Feed.