Mixware is proud to announce its appointment as US distributor of Hercules, makers of popular DJ controllers and software, including the DJControl JogVision for Serato DJ. 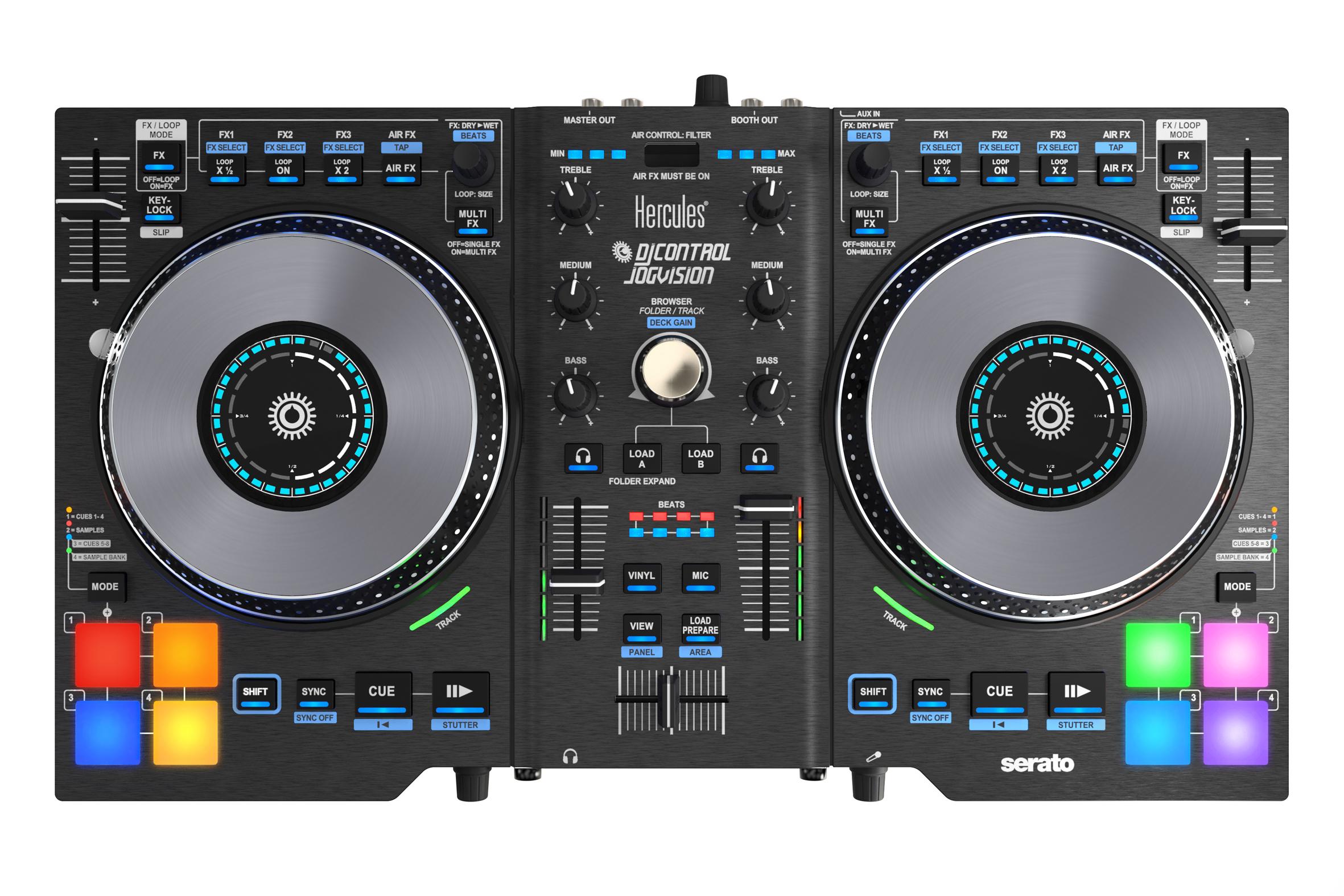 Hercules created the first dual-deck mixing controller for computers featuring a built-in audio interface: the original Hercules DJ Console, launched to widespread acclaim in 2003. Since then, Hercules has ranked among the leading manufacturers of portable DJ controllers for computers, and today brings together large and diverse communities of DJs.

With innovation in its DNA, Hercules was honored with a highly coveted 2014 CES Innovations Design and Engineering Award for its Universal DJ controller custom-designed for iPad.

Hercules controllers will be available through Mixware US retailers in June. More info at www.mixware.net 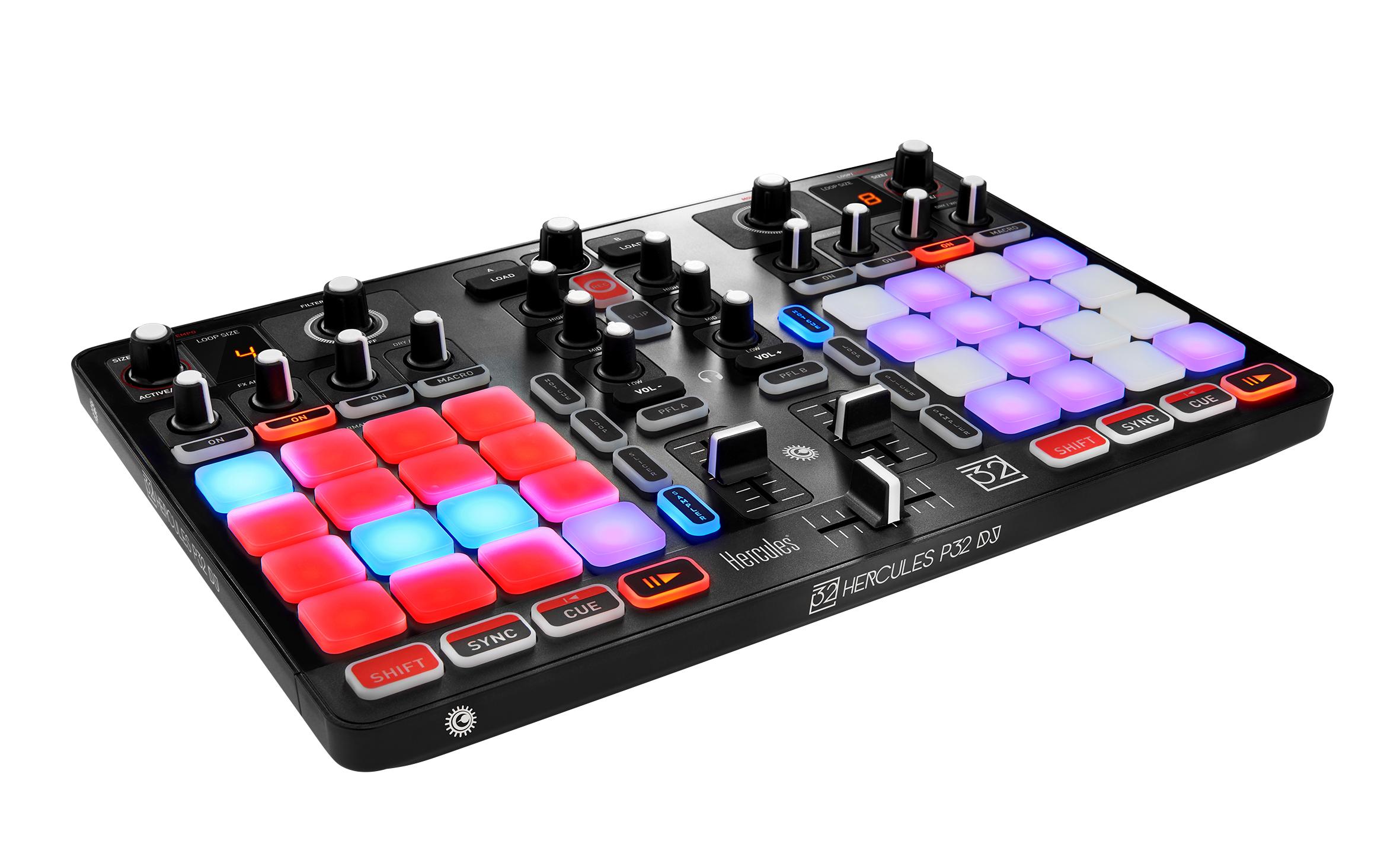 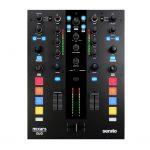 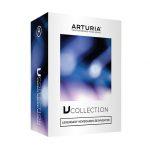 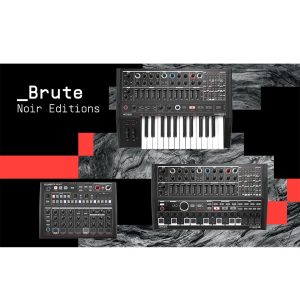 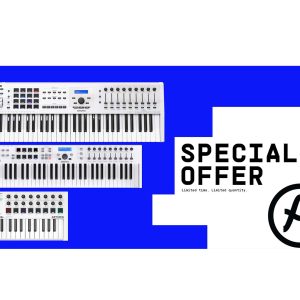 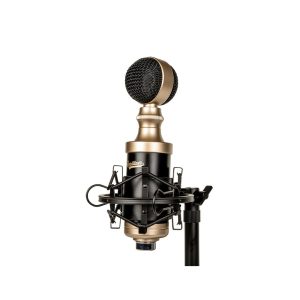 Due to popular demand the very popular “Lab Prom

Do you want to improve your vocal sound during liv

@headlinerla Setting up audio equipment can get co

PRODUCT NEWS: For a limited time, purchase a MiniL

@headlinerla Headliner 3 new cases for the most po

@aiaiai.audio presents their newest 2 models of he

Check out these awesome cases by @headlinerla by @